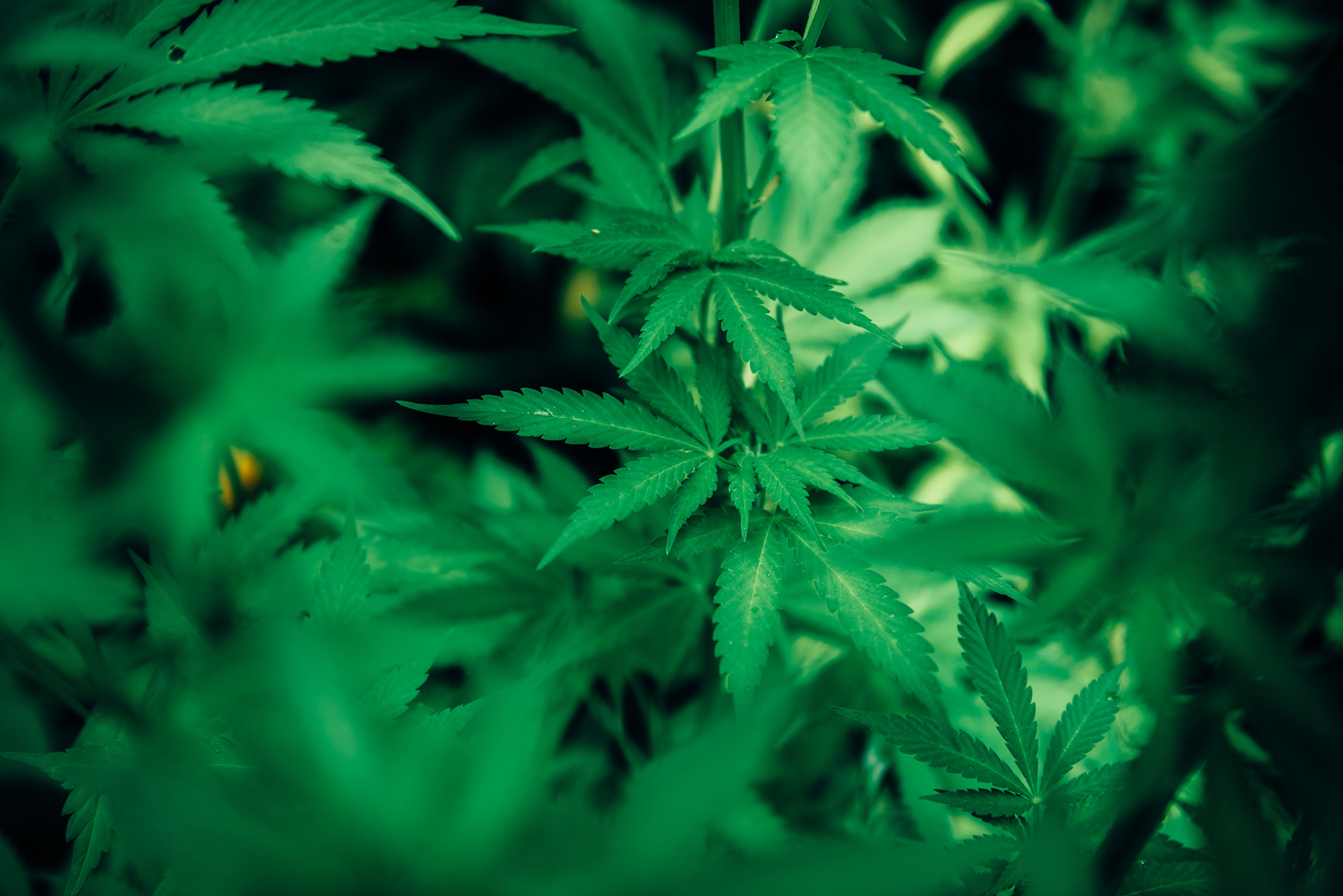 ANNAPOLIS â€” With less than a month left in the 2022 legislative session, lawmakers in both chambers of the Maryland General Assembly are deliberating how to reconcile three different legislative efforts that look to legalize recreational marijuana in the state.

The House of Delegates passed HB 1 on Feb. 25 that establishes a referendum to let voters decide on a proposed constitutional amendment legalizing recreational marijuana in Maryland. If the referendum is successful, HB 837 â€” sponsored by Del. Luke Clippinger (D-Baltimore City) â€” would allow Marylanders 21 and over to possess up to 1.5 ounces of marijuana starting July 2023.

HB 837 also includes initial marijuana legalization policy steps contingent upon the referendumâ€™s passage. The bill tackles issues including funding for minority and women-owned businesses. Under the House plan, issues regarding state licensing and taxation of marijuana would be taken up by lawmakers next year.

Lawmakers have introduced two legislative proposals in the Senate Finance Committee. Sen. Brian Feldmanâ€™s SB 833 includes details about marijuana policy implementation, such as establishing a taxation and regulation system as well as a program to help communities affected by marijuana criminalization.

SB 833 would amend the Maryland Constitution to allow adults 21 and over to use and possess up to two ounces of marijuana. If the referendum passes, marijuana will be legal in the state starting July 2023.

In contrast, SB692 â€” sponsored by Sen. Jill Carter (D-Baltimore City) â€“ would not set up a referendum question on legalizing marijuana. Under this bill, marijuana would be legal in Maryland starting July 2022. Individuals would be able to possess up to four ounces of marijuana.

SB692 â€“ named the Cannabis Legalization and Reparations for the War on Drugs Act â€” also emphasizes the importance of racial equity. The bill establishes the Community Reinvestment and Repair Fund, which will provide economic reinvestment into impacted communities by designating proceeds from the cannabis industry to be used in ways that benefit minority-owned businesses.

â€œThis issue is critically important for Marylandâ€™s future and to repair the damage done to Black and brown communities,â€ Carter said during the March 3 Senate Finance Committee hearing for SB692. â€œIf we donâ€™t put that as a priority, there is really no reason to move forward with recreational legalization.â€

Lawmakers have spent the session debating whether a referendum would be the right call to legalize marijuana in the state. House Speaker Adrienne Jones indicated last year she prefers a voter referendum on the issue of legalization, according to Fox45 Baltimore.

But some experts and lawmakers see the state going down a referendum pathway soon.

Mathew Swinburne, the associate director of the Network for Public Health Law, has been working on Maryland cannabis legalization policy for about five years. He believes HB 1 and HB 837 will be considered as the stateâ€™s main policy framework going forward. The Senate bills provide crucial first steps for policymaking the General Assembly will need to address next year if the referendum is successful, Swinburne said.

â€œI think there was the idea floating around that the House would create a comprehensive bill that would be triggered by a positive vote in November, so they would have all the structure in place,â€ Swinburne said. â€œThe approach thatâ€™s going to be taken with the voter referendum in November, and then next legislative session will really be the details being hashed out.â€

Feldman (D-Montgomery) echoed the sentiment. He believes the General Assembly will opt to legalize marijuana through a referendum after compromising on each bill. HB 837 and parts of the two Senate bills could be workshopped to make a more holistic criminal justice approach to legalization, Feldman added. The Senate bills â€œgo furtherâ€ than HB 837 and could help to strengthen criminal justice initiatives after the referendum, he said.

Under Maryland law now, possession of 10 or more grams of marijuana would be a misdemeanor. A Goucher Poll released Monday showed 62 percent of Maryland residents supported the legalization of recreational marijuana.

As the clock winds down on this yearâ€™s legislative session, Feldman is hopeful lawmakers will amend differences between the House-passed legalization bill and the two Senate policies. The first step in this process is to hear HB 1 and HB 837 in the Senate Finance Committee next week and begin collaborating on a final bill to pass.

â€œI think once we have those hearings in the House, weâ€™ll probably see some action pretty quickly,â€ Feldman said. â€œIf we really want to get something done, we can do it quick.â€