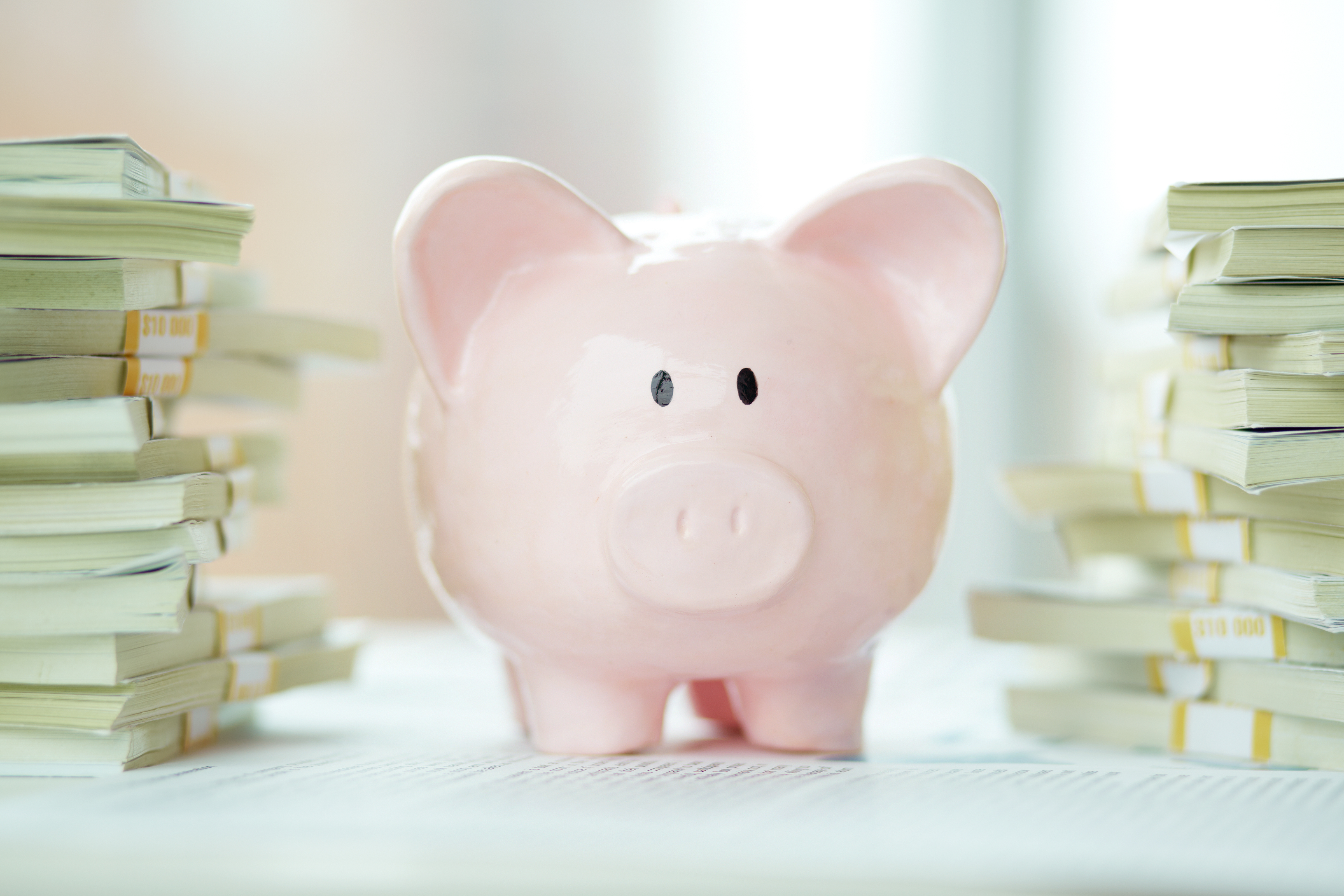 State Sen. Brian J. Feldman (D-Montgomery) hasn’t decided whether to run for comptroller in 2022, but if he does, he might begin the race as the candidate with the biggest war chest.

In an annual fundraising report filed on Sunday, the five-term lawmaker listed $132,251 in contributions for the previous year, bringing his campaign balance to $346,319.

While the 2022 primary is more than a year away and the field is far from set, Feldman’s haul may put him ahead of other Democrats thought to be considering a bid.

With incumbent Comptroller Peter V.R. Franchot (D) running for governor, the open seat could attract a crowd, particularly among Democrats, who have a big edge in statewide voter registration.

In an interview on Monday, Feldman insisted he has not decided whether to seek the post.

“It’s obviously been challenging to raise money during the pandemic, but I think it’s a solid number during a difficult period for fundraising,” he said. “It’s always better to have more money than less in terms of keeping your options open.”

The 59-year-old accountant and tax lawyer is vice-chairman of the Senate Finance Committee. The panel’s chairwoman, Sen. Delores G. Kelley (D-Baltimore County) will turn 86 next year. So Feldman could have opportunities if he stays where he is.

The committee has jurisdiction over the energy, health care, telecommunications, tech, banking, insurance, transportation and real estate sectors, which often aids members in their fundraising efforts.

Del. Brooke E. Lierman (D-Baltimore City) is the only announced candidate for comptroller. An aggressive fundraiser who had about $250,000 in her campaign account a year ago, Lierman said she will file a campaign finance report on Wednesday, the day reports are due.

Bowie Mayor Timothy J. Adams, another potential candidate, also filed early. He reported no contributions, but he did loan himself $200,000 last week. He had $253,130 in his account, with $675,000 in outstanding loans, all from his personal funds — debt he carries from his unsuccessful bid for state Senate in 2018.

Adams has created an exploratory committee for a statewide run and told Maryland Matters last week he will decide soon whether to run for comptroller. Barve said Monday he plans to decide “next week.”

Feldman said he will decide before the end of the current legislative session, which ends on April 12. Hucker said his new duties as head of the County Council would make campaigning difficult. He also said it’s premature to focus on next year’s races.