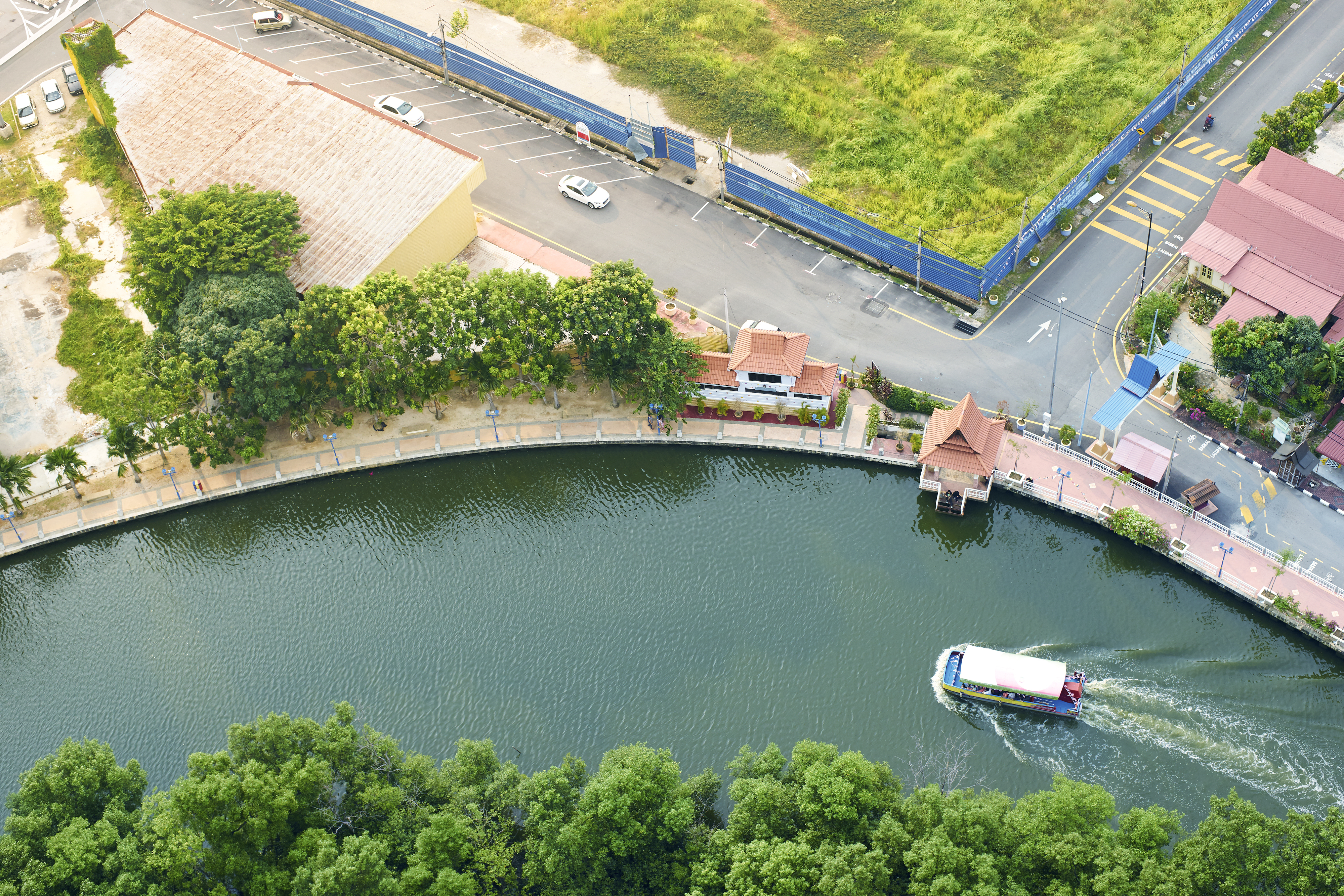 Historic White’s Ferry, the last of the 100 ferries that once operated on the Potomac River, has shut down after an 11-year legal battle with a property owner at the ferry’s landing.

The ferry connects White’s Ferry Road between Montgomery County, Md. and Loudoun County, Va. Cars line up on a ramp to load onto the vessel, which follows a wire cable to the other side of the Potomac. It’s used by commuters (about 600 cars per day, even during COVID-19-related reduced traffic) between places like Poolesville, Md. and Leesburg, Va.

Kelly Burk, Mayor of Leesburg, says many residents use the ferry on a daily basis. Its closure means one less transportation alternative for the overused Rt. 15 and discourages Maryland residents, who would use the ferry, to come over to Leesburg for shopping and dining. The loss of the ferry adds 25–30 additional minutes each way to their drive, Burk says.

White’s Ferry’s owners ceased operations immediately in late December, in response to a Loudoun County Circuit Court ruling that found that “no public landing exists on the Virginia shoreline at White’s Ferry Road and the ferry is prohibited from landing at that location in Virginia.”

On the Virginia side, the White’s Ferry lands on property belonging to Rockland Farm. The use of their property is the subject of a longstanding dispute that began in 2004.

In a statement, Rockland Farm says White’s Ferry “breached a 1952 license agreement” by altering the landing approach without permission. They took the ferry to court, arguing that “they have been running an incredibly profitable business for more than 70 years without paying any rent or usage fees.”

Rockland Farm says the ferry’s owners refused to give the farm “fair compensation” for land use or liability protection, offering the ferry an opportunity to negotiate. “Rather than responding, they chose to cut off their customers and this lifeline between Maryland and Virginia that so many rely upon,” the farm’s statement says.

Bay Bulletin spoke with Herbert Brown, whose father reopened White’s Ferry upon his return from World War II in 1946, and had owned it for 75 years until his death last January at age 99.

Brown says the ferry has 30 days to appeal the court’s decision, but he hasn’t seriously considered it. He has been trying to get Loudoun County to step up and create a public landing, but so far, the county has declined to establish one at that location.

He’s not laying off employees yet, with the hopes they can reach another deal.  Employees are dealing with the boat and cleaning up after flooding shut the ferry down on Christmas Eve, before the decision to close.

Says Mayor Burk, “What a terrible loss to the history of the area.  At one time over 100 ferries crossed the river, White’s Ferry is the last one.  With the closing of this site, a piece of history goes away with it.”

In a joint statement released by Maryland state Senator Brian Feldman, state, county, and local leaders promise they are working with transportation leaders and officials in Loudoun County and Virginia to resolve the issue. “We fully understand the importance of White’s Ferry to residents and businesses of Western Montgomery and the region and are committed to exercising every option we have available to get this critical transportation link reopened and running as quickly as possible,” the statement says.