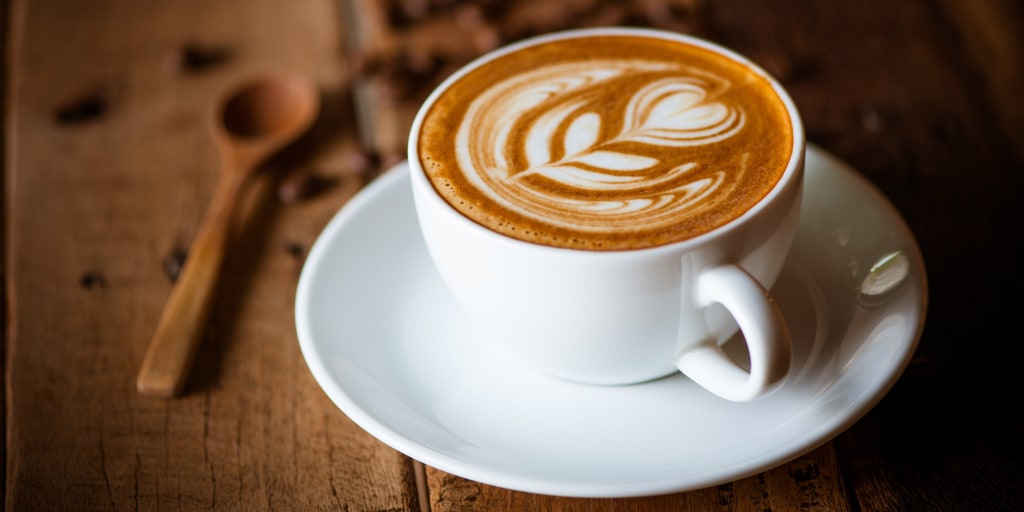 The MSBA recently welcomed Brian Feldman, a Democratic State Senator from Maryland’s 15th District, for Coffee and Conversations with Legislators. Senator Feldman joined former State Senator Bobby Zirkin for a discussion on this year’s legislative session, his personal and professional background, his journey to Annapolis, and how to stay involved and connect with legislators.

Senator Feldman grew up in Pittsburgh and attended law school at the University of Pittsburgh, before moving to Washington, D.C., where he worked at PriceWaterhouse before moving to the U.S. Department of Justice Tax Divison where he specialized in tax litigation and tax controversies and was a three-time recipient of the Justice Department’s prestigious “Outstanding Attorney Award.”. He then moved to Montgomery County, and entered private practice. Outside of the legislature, Senator Feldman currently works as an adjunct professor at the University of Maryland, College Park, teaching a graduate course on Health Care Policy.

Senator Feldman is the Vice-Chair of the Senate Finance Committee and Chair of its Energy and Public Utilities Subcommittee. Additionally, he is the Senate Chair of the Maryland Health Insurance Coverage Protection Commission and serves as a member of the Executive Nominations Committee and the Joint Committee on Legislative Ethics. He is also a member of the Maryland Economic Development Commission.

Senator Feldman began by discussing Maryland’s medical cannabis program, noting that while approximately 34 states have such programs, they are in blatant violation of federal law. He explained that many states are moving towards legalizing recreational use and the landscape is shifting not only in our region but also nationally. He anticipates that the conversation will also shift towards the legalization of recreational use of marijuana in Maryland this year, but noted it was important to keep the medical use program going as it benefits tens of thousands of people throughout the state.

The Speaker of the House supports a referendum being on the ballot regarding the legalization of recreational use, while the Senate’s point of view seems to be towards having an implementation bill ready so that if the referendum passes they can expedite legalization. Senator Feldman also discussed the challenges that may arise if adult use of marijuana is legalized.

The discussion then moved to healthcare policy in Maryland. He noted that the Maryland Health Insurance Coverage Protection Commission, which he Co-Chairs, was created to address issues that could arise if the Affordable Care Act (ACA) was repealed or replaced. He explained that that the Commission recently sponsored many bills that make it easier for Maryland residents to obtain and keep health insurance and health care, many of which passed, and he believes Maryland is leading the nation in healthcare innovation.

This past session resulted in the passage of the Medical Debt Protection Act, a  bill that Senator Feldman sponsored. Senator Feldman explained that medical debt is the leading cause of bankruptcy in the United States. While the Act does not prevent hospitals from collecting debts, it limits what practices they can employ to help protect people who incur substantial medical debt from negative ramifications.

and upcoming challenges that may arise with redistricting.