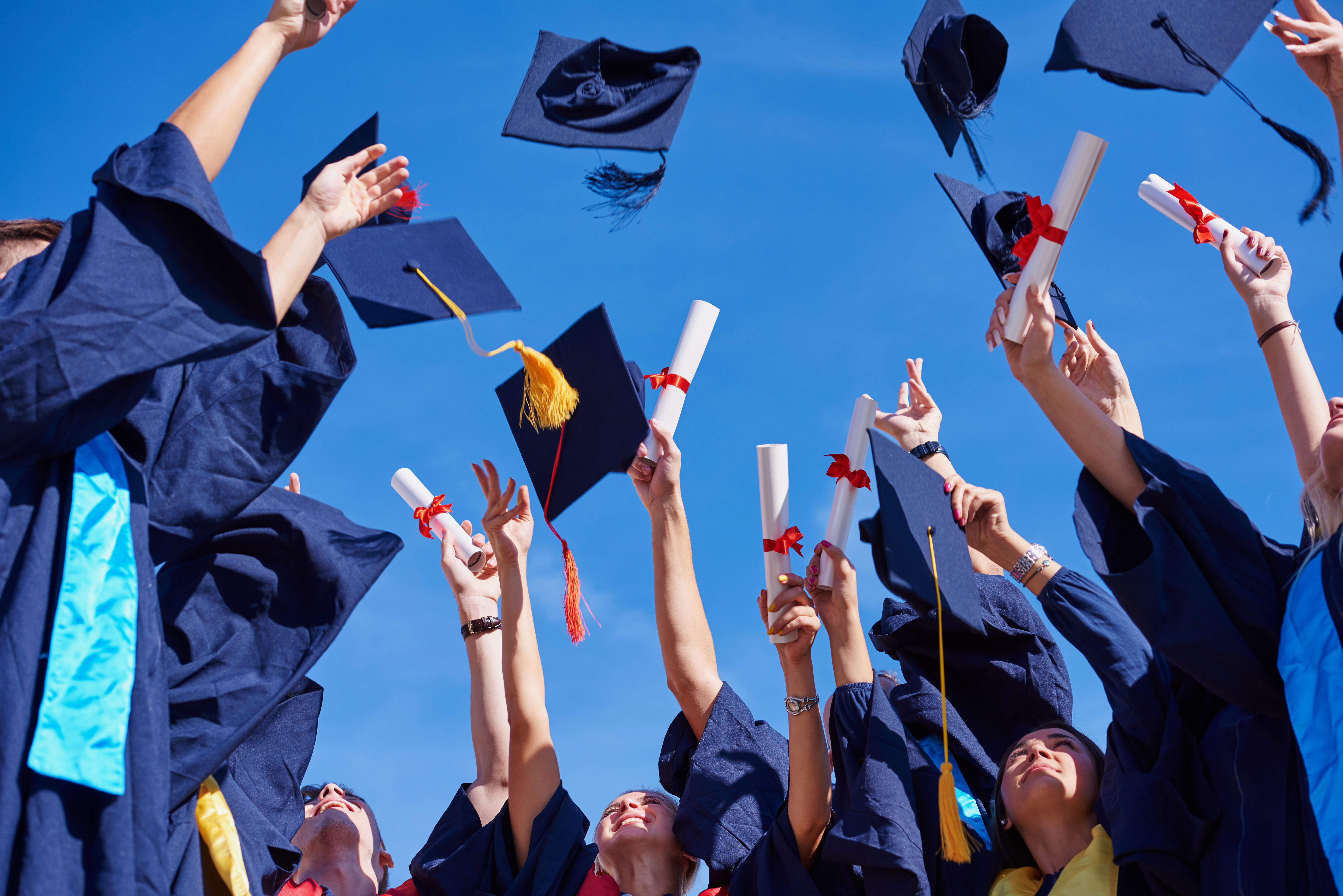 BALTIMORE (WJZ) — Two-thirds of Marylanders support legalizing the recreational use of marijuana, according to the latest Goucher College poll released Tuesday.

Support for the legalization of cannabis is at its highest point since Goucher College starting polling around marijuana in October 2013.

Although a majority of those polled supported legalization, there were some clear division in support along party lines.

Among Democrats, 77% support while 18% percent oppose it.

More Republicans are supporting legalizing marijuana use than ever before, with 50% of those polled supporting the move and 47% opposing it.

Only 57% of residents supported legalizing recreational use of marijuana two years ago.

“This has been a trend in the making that’s been coming for a long time,” said Mileah Kromer, director of the Sarah T. Hughes Field Politics Center at Goucher College.

Kromer said the numbers will likely continue to trend toward legalization.

“I suspect support for legalization will continue to increase over the next few years,” she said.

In just four years, opposition has eroded and support has risen. In 2017, more than a third of Marylanders opposed legalization while 58% supported it.

The Maryland General Assembly is taking up a pair of legalization bills this session, both of which would essentially legalize marijuana for those aged 21 and older.

Feldman said there’s already an illegal market surrounding marijuana, so “we may as well tax and regulate it and get the money to use it for all the good stuff our state could use it for.”

If legalized, Feldman said he expects $300 million in new revenue.

“There’s a lot of money involved here and I think that’s the fuel for the steam engine,” Sen. Benjamin Kramer, another Montgomery County Democrat, said.

Other lawmakers aren’t sold on the idea. Some are concerned about the unintended consequences that could come with legalization as well as how it would be regulated.

“Just like when Maryland decided to legalize gambling, those surrounding states’ gambling policies were certainly part of that,” she said.

WJZ has asked Gov. Larry Hogan’s office for his position on legalization three times in the past month; he has remained quiet on the issue.

The Goucher College Poll surveyed 725 Maryland adults between Feb. 23 through Feb 28. The poll has a margin of error of +/-3.6 percent.