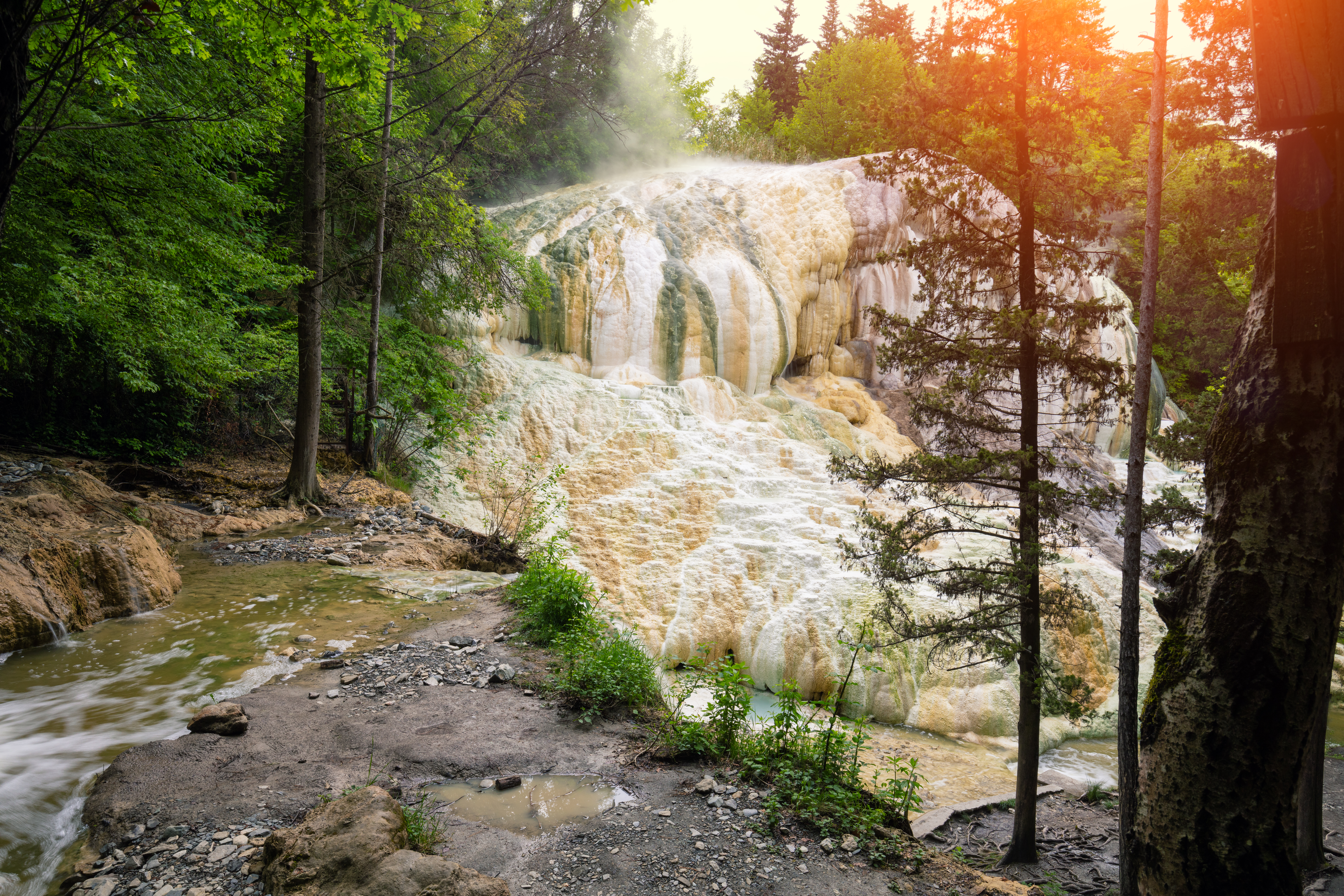 By  Guest Commentary –
Much has been written about the “Blue-Green Divide,” and it is a very real and critical problem that must be solved.

Here in Maryland, however, win-win legislation that will grow good-paying jobs for laborers, benefit low- and moderate-income communities, and reduce greenhouse gas emissions is now being considered in the General Assembly. SB810/HB1007 sponsored by Sen. Brian Feldman and Del. Lorig Charkoudian provides a tremendous opportunity to improve the efficiency of residential, commercial, and institutional heating and cooling by using geothermal technology while increasing the number of well-paid union jobs in Maryland and democratizing the technology to allow for access by traditionally underserved communities.

Many Marylanders are unfamiliar with geothermal heating and cooling, because unlike other states, its use here has been limited. Heat pump technology transfers heat from either the air or the ground. Geothermal heat pumps are the most efficient, because the ground temperature is relatively constant.

The skills required to install ground source heat pumps are similar to those associated with building other utilities like water and sewer pipelines, and so the inherent skill set and corresponding “transfer to green” is natural and congruent. The catch is that ground source heat pumps are initially more expensive to install, although far less expensive to operate in the long run.

The proposed legislation would provide an incentive for greater geothermal installation by creating a small carveout within Maryland’s existing Renewable Portfolio Standard. It has the full and passionate support of labor because it requires not only specific standards to which large-scale installers must adhere, it requires that 10% of those geothermal projects use apprentices, which will expand the state’s apprentice workforce, already working and getting paid through existing labor/management agreements across Maryland’s construction industry. This legislation also builds in the right for workers to collectively bargain and helps set a standard for worker wages, health care benefits and retirement plans.

In addition, low- and moderate-income communities will benefit under this legislation in that 25% of this RPS carve-out will be dedicated to geothermal install projects in low-income multi-family housing or schools, hospitals or other institutions that serve LMI populations across the state. Not only will the legislation provide cost-savings, the requirements will also provide these traditionally underserved populations with cleaner air; children in Maryland’s poorer jurisdictions will breathe the same clean air as their counterparts in wealthy areas of the state.

The benefit to the climate is clear. Buildings are one of the largest sources of climate-altering greenhouse gas emissions. Heating and cooling represent the largest source of the emissions from buildings. If we are to rapidly lower our greenhouse gas emissions, we must ensure that our buildings – homes, schools and businesses – and their heating and cooling systems are as efficient as possible. Geothermal heat pumps must play a significant part in lowering electricity demand, but associated incentives are needed to make it more affordable to all Marylanders, not just the wealthiest.

States like New York, Connecticut and Georgia are way ahead of Maryland in incentivizing and utilizing geothermal heating and cooling. The Maryland General Assembly should pass this important legislation so Maryland can catch up to other states, grow the number of good-paying jobs and make the benefits of clean, efficient heating and cooling available to low- and moderate-income communities, while wisely transitioning to a new green economy.