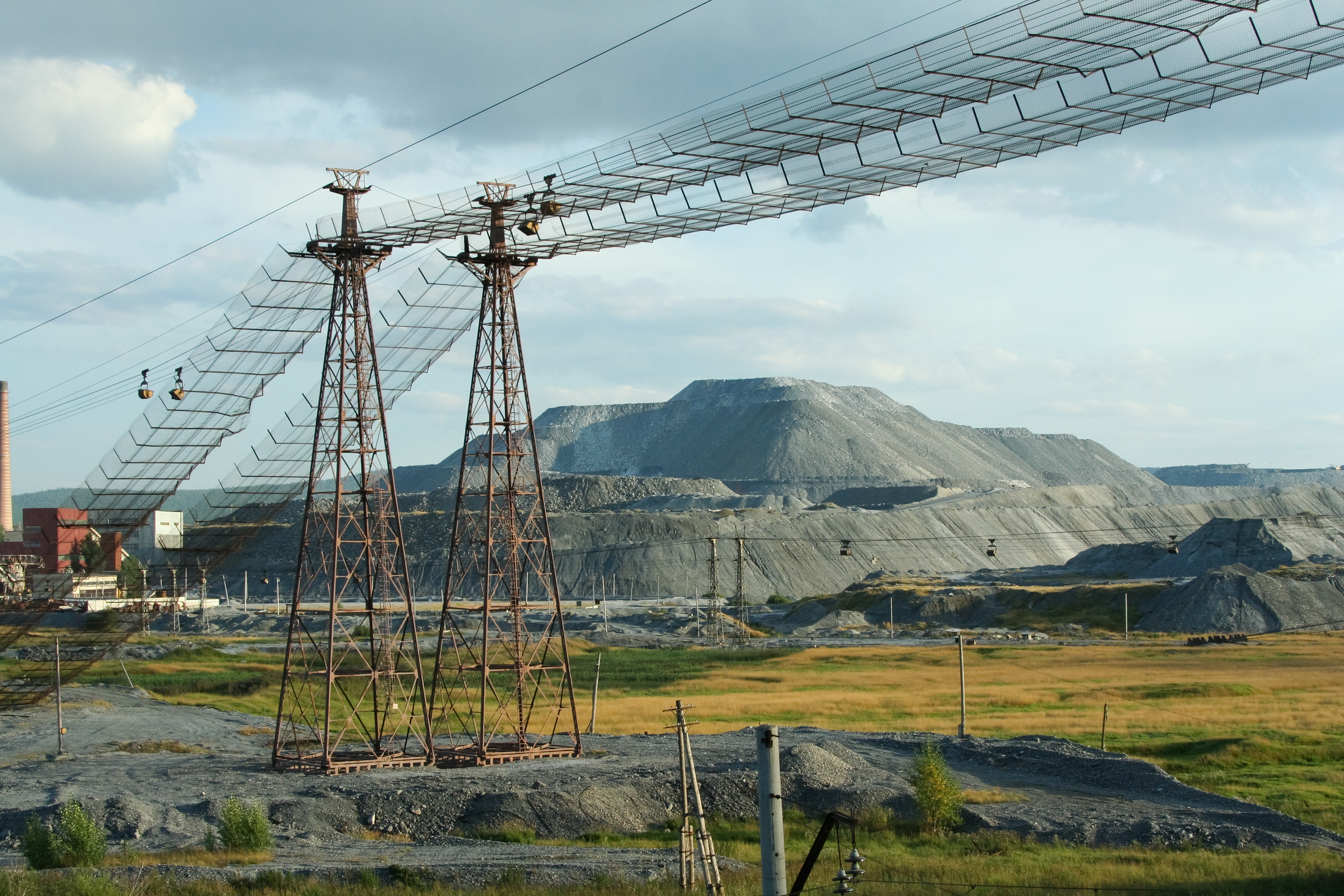 The coal industry is in steep decline with over half of the nation’s coal plants having been retired since 2010. Last year alone, five of Maryland’s six remaining dirty coal-burning facilities either closed down or announced formal plans for retirement. GenOn, the owner of the Morgantown power plant in Charles County, announced their support of the legislation in line with the retirement announcement of their two coal boilers at the facility. Failure to enact an orderly and equitable transition off coal will leave impacted workers vulnerable to significant economic harm while always doing serious damage to the state’s climate goals by allowing the state’s dirtiest fossil fuel to stay online.

In 2020, the bipartisan Maryland Commission on Climate Change made up of union representatives, business leaders, and scientists recommended to the General Assembly that Maryland transition off of all of its coal-burning facilities by no later than 2030 and establish a coal transition plan to support impacted workers and communities.

Policy planks of the Maryland Coal Community Transition Act of 2021:

“ The time to move Maryland Beyond Coal is long overdue. Maryland is on the edge of a climate catastrophe and is quickly running out of time to implement bold climate action. At the same time, the coal industry in Maryland and across the country is collapsing at an intensifying speed. Around the country leaders are starting to take action, just last week President Biden issued an executive order to establish an Interagency Working Group on supportive transition for power plant communities. The bipartisan Maryland Coal Community Transition Act helps address these two significant challenges by phasing out coal from Maryland’s power grid on time tables recommended by climate scientists and providing support for impacted workers and communities who’ve borne the significant health and economic burden for once profitable coal energy. The General Assembly must take urgent action and pass this legislation.”

“Energy companies have profited for decades off of poisoning our planet and killing us. This bill holds them accountable to their current promise to stop coal-fueled energy production. Equally important is the fact that the legislation provides for planning and resources to support workers as they transition to new jobs. This bill is one important step towards eliminating coal in Maryland and advancing into the green energy economy.”

“Maryland is quickly running out of time to address the existential threat of the climate crisis, thus, limiting the safeguards communities and workers need from the looming collapse of the coal industry. The Maryland Coal Community Transition Act phases out Maryland’s dirty coal-fired plants in a managed way. This promotes certainty for both the impacted workers and local governments while also providing much needed financial resources.  More importantly, this legislation initiates a long-term planning process that centers on the need for a responsible transition away from carbon fuels. I encourage my fellow legislators to act expeditiously to mitigate the assured devastation that non-acting will have on our workers, communities, and climate.”

“I’m proud to sponsor this deeply common-sense bipartisan legislation. Coal is simply uneconomical in today’s energy markets and the way it is produced creates serious pollution that threatens public health and only worsens the negative effects of climate change. The Maryland Coal Community Transition Act phases out the state’s coal capacity in an orderly way while also making sure workers and former coal communities receive the resources they need.”

“We have recently witnessed the collapse of the coal industry across the country.  Just last year, in my district, the Dickerson coal plant was deactivated and workers were only given a 90-day notice of the closure.  The plight of these workers could have been eased if the state had formulated a plan for coal plants in Maryland. The Maryland Coal Community Transition Act provides an ordered phase-out plan for the remaining coal operations at power plants in our state while also supporting the impacted communities and workers through the transition.  Bold action needs to be taken to mitigate climate change and this piece of legislation moves Maryland forward. “

“Coal is a 19th-century technology facing nearly unprecedented economic pressures, and a desire from communities to find cleaner, healthier alternatives. We know we can’t keep burning coal in Maryland, and our power generation companies have now acknowledged that reality. This bill will create a better transition pathway to support workers, provide legislative certainty that our power plants will stop their coal operations, and, critically, to invest more in the clean energy economy.”

“If we don’t act now, it will be my generation who suffers the rising temperatures, the increasing sea level, the pollution, the heat, and worse. Youth voters know this, and we are making sure to vote in those who will help us build something new, instead of making us salvage what has been left. We are watching our legislators’ decisions, and if legislators don’t listen to our pleas, then we will help vote in legislators who do.”