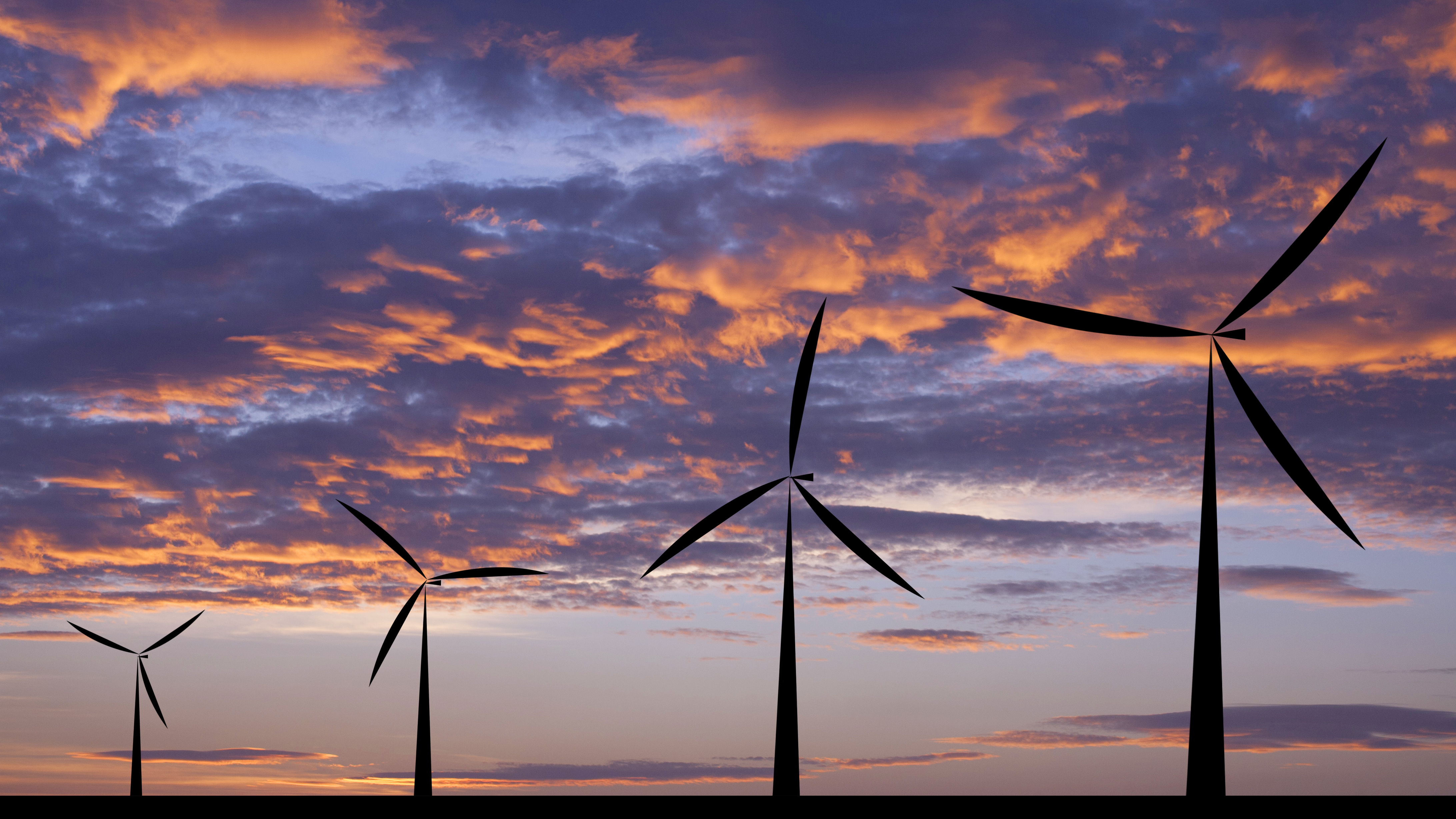 In a last-minute maneuver, Maryland lawmakers are using a piece of legislation to scrutinize and possibly block a Hogan administration proposal to scale back the state’s vehicle emissions inspection program.

The Senate Finance Committee this week added amendments to a House bill that would extend and increase a tax incentive program for electric vehicles in order to raise questions about and potentially delay the administration’s VEIP proposal.

As Maryland Matters columnist Frank DeFilippo first reported last month, the Maryland Motor Vehicles Administration (MVA), in conjunction with the Maryland Department of the Environment, has issued a request for proposal (RFP) for a new management scheme for the emissions inspection program.

As envisioned by the Hogan administration RFP, VEIP would be scaled back. The proposal would extend the exemption from VEIP testing for new vehicles from three model years to six model years — covering about one-third of the cars currently being tested under the program — and could provide a pathway for exempting even more model years in the future. The administration would close certain VEIP stations around the state and would privatize certain services.

In their letter, Smith and Barve expressed skepticism about entering into a five or 10-year contract with a new firm and asked whether the proposed changes have “been shared with the Governor’s Climate Change Commission or any other public body with interest in or oversight over air quality programs.”

“We are disappointed that MDOT and MDE have embarked on these significant changes to the very successful VEIP program without first obtaining input from members of the Maryland General Assembly,” the lawmakers wrote. “Nor, to our knowledge, has input been sought and received from environmental advocates, industry stakeholders, and others through a public notice and public hearings process, which we believe is required under federal law.”

Hearing no response for six weeks, members of the Senate Finance Committee decided to use an electric cars bill, sponsored by Del. David Fraser-Hidalgo (D-Montgomery) to put the concerns from Barve and Smith into legislation.

The bill, as originally written and passed overwhelmingly by the House, would extend and increase a rebate program for owners of electric vehicles. But as amended by the Finance Committee, the bill now also puts many of the questions from Barve and Smith into legislative language.

Specifically, the amended bill would require MVA to report on several aspects of its RFP to the legislature by next Jan. 15, and would prevent the agency from signing a new vendor to operate VEIP before March 15, 2022. The rewritten bill also suggests that the administration may need legislative authority before proceeding.

“The legislature has a role,” said Sen. Brian J. Feldman (D-Montgomery), the Finance Committee vice chair and architect of the amendments. “There’s important policy questions to this. It makes these wholesale changes to our VEIP program.”

The bill as amended passed in both the Finance Committee and the Senate Budget and Taxation Committee this week, and won preliminary approval on the Senate floor on Friday afternoon.

The Finance Committee added a second amendment on the bill from Sen. Stephen S. Hershey Jr. (R-Upper Shore) that would require the Maryland Energy Administration, in conjunction with MDOT, to provide a study on the economic impact of electric vehicles on the state’s Transportation Trust Fund. The trust fund, which pays for most highway and mass transit operation in the state, is funded almost exclusively by the state’s gasoline tax.

“We’re talking about an impact of as much as $10 million on the Transportation Trust Fund” from the growth in electric vehicle use, Feldman said.

Feldman, who represents the same legislative district as Fraser-Hidalgo, said his colleague was on board with the Senate changes and would push the House to approve the amended bill by Monday, the final day of the legislative session.

Smith and Barve finally received a response to their letter about the proposed VEIP changes on Friday afternoon, about 20 minutes before the amended electric vehicles bill was to be debated on the Senate floor.

In their seven-page missive, which includes specific answers to the lawmakers’ questions, Slater and Grumbles assert that “environmental stewardship is a top priority of our agencies, and we remain committed to ensuring cleaner air for all Marylanders.” They go on to say that several states are modernizing and streamlining their vehicle emissions programs.

“We are happy to provide you with the current information on the status of the state’s air quality and how the VEIP modernization effort will have no impact on continuing the dramatic air quality progress the state has made,” Slater and Grumbles write. “We have also offered to provide a more detailed briefing if that should be desired.”