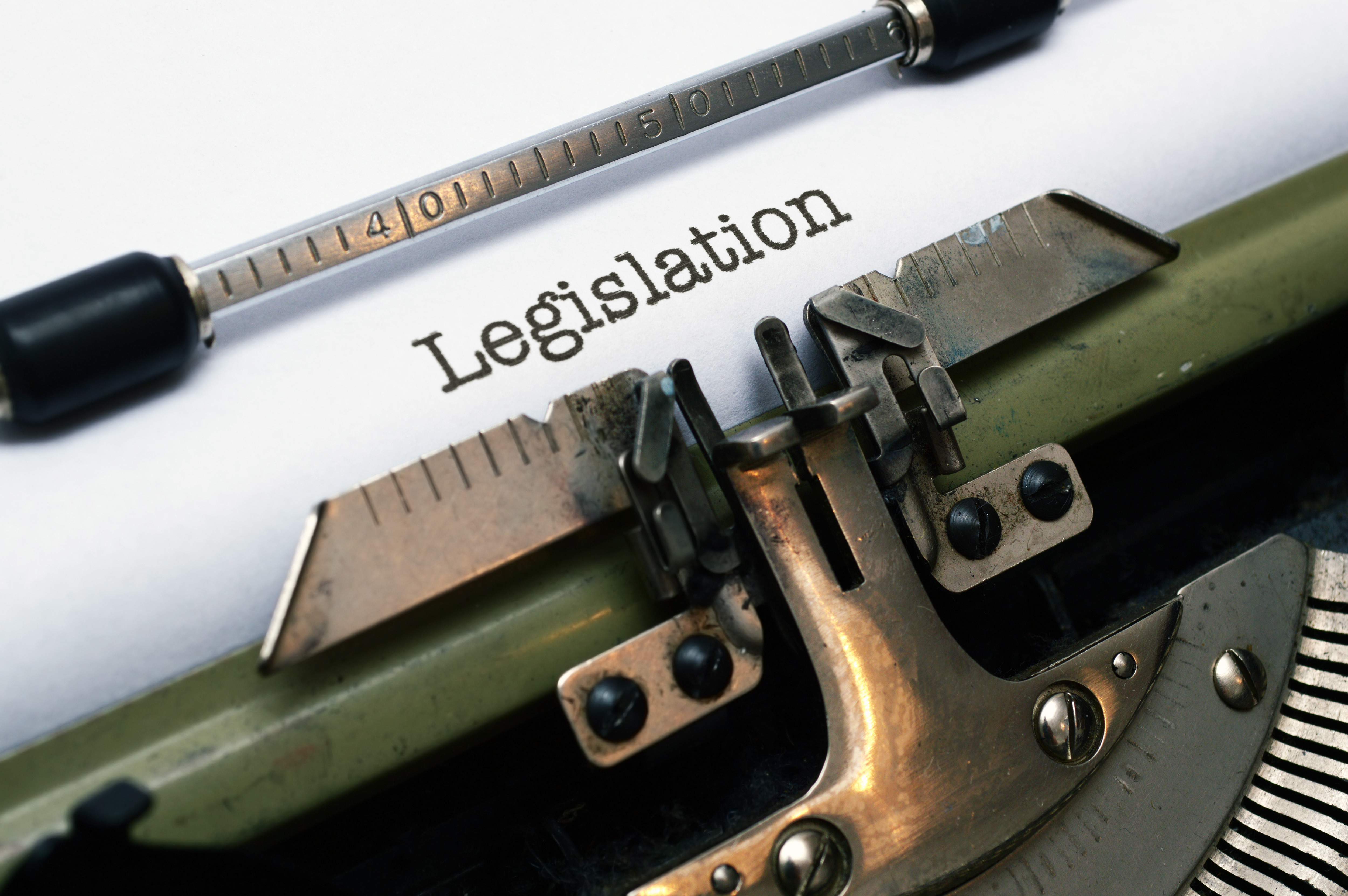 The 2021 legislative session of the Maryland General Assembly will probably be most remembered for the enactment of landmark police reform legislation but there were many other proposals championed by progressive lawmakers that failed to gain traction, such as marijuana legalization and changes to the way the state taxes its most wealthy residents.

And those proposals are poised to return next session.

Del. Jazz Lewis (D-Prince George’s) introduced legislation that would have made it legal for individuals age 21 and older to use marijuana. The bill would have established a regulatory and taxation framework for cannabis establishments as well as provided relief and expungement for marijuana-related convictions. Similar legislation was introduced in the upper chamber by Sen. Brian Feldman (D-Montgomery). Both bills died in their respective committees.

“I think we didn’t have enough runway with everything else that was going on,” Lewis told MarylandReporter.com on Tuesday. “The pandemic session just made it a lot more difficult to get it through. We did major police accountability reform, housing, health care, education, you name it.”

Lewis added: “We had a lot that was going on as far as floor time was concerned…Trying to get something that was workable in both chambers while everything else was going on. I think we just ran out of runway.”

Lewis said he will likely reintroduce his marijuana bill next year.

“I do. I had a lot of support in the House. I had an informal workgroup during the last interim among members of the Legislative Black Caucus of Maryland. So, I think I’m going to incorporate a few more members into it and get their thoughts. And I’m going to reach out to a few more senators too.”

Feldman clarified that he and Lewis intend to introduce the same marijuana bill next session.

“We want to present to the General Assembly a bill that I would characterize as a ‘consensus bill’ that would appeal and address the concerns that were raised this session. And so I think we are going to have to create a workgroup to actually do that. I think that is the goal and that is the intention during the interim. But I think we are well-positioned this year because now we know where the key issues are.”

Feldman said he believes that under normal circumstances it would have been possible to create a consensus bill this year.

“Had there been a big push to prioritize this bill, I think we could have come together with a consensus bill. But I think we had a lot obstacles along the way in terms of the way we were conducting business. I think it made it very challenging for a bigger bill like this. We couldn’t have normal meetings where you sit around a conference table and negotiate differences.”

Del. Stephanie Smith (D-Baltimore City) introduced two tax bills during the session, both of which died in committee. HB435-State Individual Income Tax-Millionaires’ Tax would have imposed a 7% income tax on taxable income that exceeds $1 million. HB275-Individual Income Tax-Brackets and Rates-Alteration would have increased the state’s top marginal income tax rate from 5.75% to 7%.

The bills were introduced in January as part of a broader package of revenue reform proposals. Similar proposals had been introduced in previous legislative sessions and met the same fate.

“I’m more disappointed quite frankly that we didn’t have an opportunity to advance the restoration of the millionaire’s tax at a time when there is such a grave disparity between those who have been able to maintain and grow wealth during this trying time and those who lost jobs mainly because they had jobs that needed to be performed in person,” Smith said.

Smith said she intends to reintroduce her tax bills during the next legislative session.

“Absolutely. I mean I got 12 bills out of the House of Delegates and nine of them passed the Senate. So I do I think I had a pretty good track record overall of getting things across the finish line. But I think that this is a conversation that is incredibly important…I think people should be prepared to see this bill return.”

The General Assembly adjourned “Sine Die” on Monday evening. Lawmakers are slated to return to Annapolis for legislative business in January 2022.