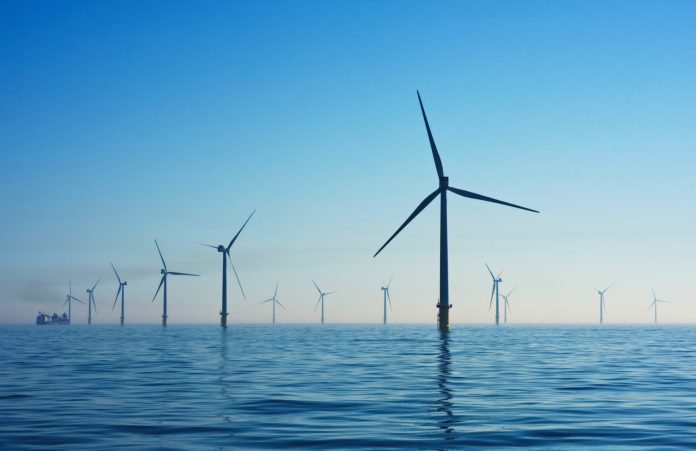 During a summer filled with disturbing news about climate change’s drastic impact – from wildfires and extreme heat to damaging floods – there is some good news to share.

Maryland is taking a big step forward in the development of our offshore wind industry, which has the potential to make our state a leader in the fight against climate change while bringing immense economic benefits to our communities.

US Wind, a Maryland-based company, this week announced it is prepared to invest in new offshore wind production. The company’s ambitious plan, if approved by state and federal officials, will lead to the installation of 82 wind turbines well off the Maryland shoreline that can generate 1,200 megawatts of electricity – all of it emission-free.

Along with US Wind’s newly announced project, the Danish firm Ørsted is also seeking permission to build a major wind farm off Maryland’s coast – a clear sign of offshore wind’s economic viability. The Ørsted project has the potential to power over 250,000 homes and could fulfill up to two-thirds of the state’s offshore wind targets.

We cannot wait to act on climate change and installing offshore wind turbines will be a major step toward a zero-emission energy future for the state.

The US Wind project would also provide an enormous boost to Maryland’s economy.

The company has committed to building a new steel fabrication facility, Sparrows Point Steel, in Baltimore County at the Tradepoint Atlantic site. US Wind will construct the turbines for this project and for others around the country — returning steel manufacturing to what was a once-mighty manufacturing hub.

US Wind has partnered with the United Steelworkers of America to support the operations of Sparrows Point Steel. The company also has agreements with the Baltimore-D.C. Metro Building and Construction Trades Council and the International Brotherhood of Electrical Workers to create thousands of family-supporting union jobs across the supply chain, from manufacturing the turbines, installing foundations, and upgrading the electricity transmission infrastructure.

In all, the project is expected to generate $300 million in construction labor income and create 100 permanent jobs to operate the wind turbines.

We are particularly encouraged by this news because these projects are made possible by landmark legislation that we championed in 2019 – the Clean Energy Jobs Act.

The law establishes an ambitious goal for Maryland of generating 50% of our energy from renewable sources by 2030. It also expands the amount of electricity that can be generated by offshore wind in Maryland, authorizing an additional 1,200 megawatts, and opens the door for pioneering offshore wind projects like these.

Today, the East Coast has only two offshore wind farms, but that will change quickly.

President Biden has proposed new incentives for offshore wind, and the federal Interior Department estimates that there could be 2,000 wind turbines along the East Coast, from North Carolina to Massachusetts, by the end of this decade.

With this week’s announcement, we are confident that Maryland will be a leader in offshore wind development and manufacturing. Harnessing the ocean winds to provide electricity will help us address the escalating climate change crisis while promising to create family-supporting jobs in the clean energy sector.